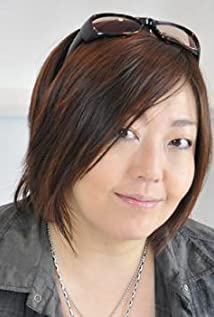 Megumi Ogata was born in Tokyo, Japan on June 6, 1965. She is best known for voicing Haruka Ten'ou aka Sailor Uranus in the Bishôjo senshi Sailor Moon (Sailor Moon) series. She has also done the voice of Yukito in Cardcaptor Sakura series and Reiha & Matsukaze in Kyuuketsuki Miyu (Vampire Princess Miyu). She has released 6 solo CDs and appeared on over 35 other CDs, as well as voiced in many video games.

Aokana: Four Rhythm Across the Blue

Persona 3 the Movie: #4 Winter of Rebirth