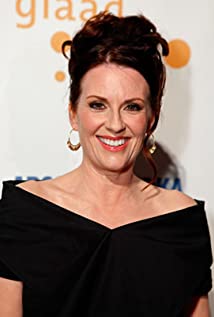 Megan is an only child born in Los Angeles, California. Her mother, Martha, was a model, and her father, Carter Mullally Jr., was a contract player for Paramount. Megan first entered Northwestern University intending to study acting, but switched to English literature. However, she still ended up starring in several campus musicals, which gained attention from producers and prompted her to drop out of school. In 1985, she moved to Los Angeles with no particular success. But, in 1994, she co-starred in "Grease" on Broadway with Rosie O'Donnell and, in 1995, in "How To Succeed In Business" with Matthew Broderick. Her star has been rising ever since. Her band Nancy and Beth have recorded two albums and tour extensively. She has directed four music videos for Nancy and Beth, which can be found at nancyandbeth.com.