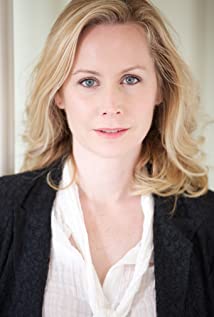 Megan Dodds graduated from the famous Juilliard School, where she tackled a wide range of classic plays including "The Seagull," "Misalliance," "Macbeth" and "All's Well That Ends Well." She made her Broadway debut in "School for Scandal" at the Lyceum Theatre, directed by Gerald Freedman. A small role in the movie So I Married an Axe Murderer (1993) and a couple of television roles preceded her West End debut in Ben Elton's successful, outrageous show "Popcorn."