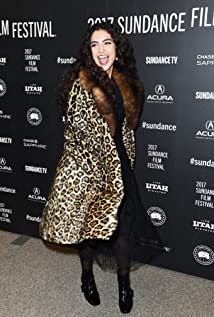 Medalion Rahimi was born in Los Angeles, California as a first-generation American. She began modeling at age four but begged her mother to enroll her in music and dance classes instead. She started playing the piano and acting in local theatre. After graduating from Campbell Hall High School, she attended UCLA's School of Theatre, Film and TV with a minor in English. While at university, she booked starring roles in the school productions including "Medea" and "Georgie Peorgie." While still in school, she booked her first television role on Criminal Minds: Final Shot (2013), which lead to guest stars on shows like NCIS: The Admiral's Daughter (2014), and New Girl: The Last Wedding (2014), and as Princess Zara Al-Salim on ABC's "The Catch" (2016). You may know her for playing Elody in Before I Fall (2017) and Princess Isabella in ABC and Shondaland's Still Star-Crossed (2017).