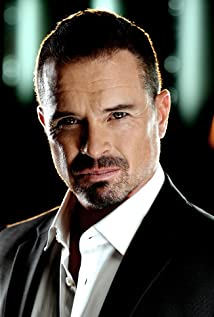 While attending Loyola Marymount University in Los Angeles, California, he began his professional musical theatre career, performing as a dancer in "Hello, Dolly!". McKay can be seen in shows like Agents of S.H.I.E.L.D. and The Curious Case of Benjamin Button, and with projects in development like Hammer of God and Glitch his career is moving forward. He was inspired to pursue acting by the movie "The Goonies," and his career includes six years of musical theatre, most notably in West Side Story.