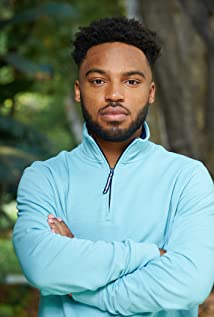 Born August 19, 2000, actor McCarrie McCausland began his television career in 2011, playing the role of 'David Burton' on ABC/Lifetime's hit drama 'Army Wives' and was nominated for a Young Artist Award for that role. A native of Orlando, FL, he relocated to Los Angeles with his mother and went on to star in several independent films, landing the recurring role of "Young Marcel' on "The Originals' (CW Network). In 2015 he began filming NBC's "Game of Silence", playing the role of 'Young Shawn'. In 2015, he auditioned for a new sitcom on Freeform based on the life of Nicki Minaj. In December 2015, Nicki Minaj announced that she had personally selected the cast of the show and welcomed McCarrie into the role of 'Jaylen'.