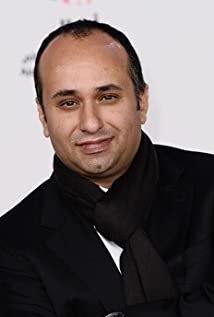 He, Maziar Miri, was born on 1 February 1974 in Darband neighborhood in Tehran.He graduated in Film Editing, and started working in Editing Dept of Channel 2 IRIB in 1995. After making a few short films, working as an assistant in the cinema, and editing a few films and serials, He made His first feature film Unfinished Song in 2000, and entered the professional world of film-making. In addition to making films in the cinema, He has been making TV series and editing His colleagues' films during the past few years. He was elected one of the nine members of Central Council of Directors' Union by the General Assembly of Iranian Film Directors' Union for 4 terms, since 2006. Also He is now serving the Iranian Alliance of Motion Picture Guilds (Khaneh Cinema) as the Deputy of Development and Planning. In 2011, He managed and held the 15th Iranian Feast of Cinema as the president of the Feast.He married in 1997. Rira is his only daughter.