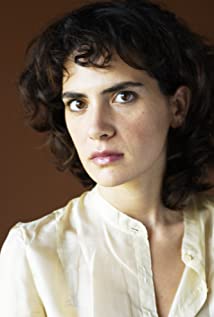 Born in Rome in 1975, Maya Sansa is of Italian and Iranian descent. According to her interview (Io Donna magazine), Maya met her father for the first time when she was 15; until then, she had been living in Rome with her mother. As a teenager she moved to London, where she lived for many years until graduating from the Guildhall School of Music and Drama in London in 1999. She made her film debut that same year in The Nanny (1999), a role that won her an Italian Golden Globe award (Globo d'oro) for Best Breakthrough Actress and a Golden Ciak award (Ciak d'oro) for Best Supporting Actress.