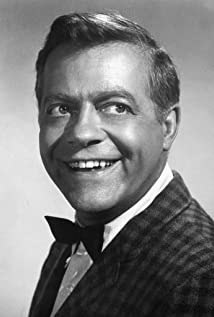 Born in Kansas, Max Showalter picked up the "acting bug" as a toddler when mother used to take him to the local theater where she played the piano for silent movies. He acted in 92 shows at the Pasadena Playhouse between 1935 and '38, made his Broadway debut under the aegis of Oscar Hammerstein II in "Knights of Song" and acted for two years in the cast of Irving Berlin's traveling musical "This Is the Army." In addition to his films, TV appearances (over 1000), and stage shows, Showalter was a composer, a songwriter, and pianist. In his later years he lived in an 18th-century farmhouse in the Connecticut town he fell in love with while shooting the movie It Happened to Jane (1959).

Racing with the Moon

How to Murder Your Wife

Sex and the Single Girl

Fate Is the Hunter