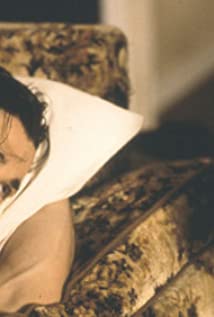 Upon graduating from Mcgill University with a sociology degree in 1997, Maurizio decided to finally embark on his dream. In March of 98 his band Friends Of Mary broke up so he enrolled at ASM Performing Arts where his interest for film and acting blossomed into a passion. He worked with several respected coaches including Chip Chuipka, movement guru Brian Doubt of Stratford, voice expert Katherine Kennedy, and stage director Peter Hinton.Today Maurizio combines his love of film with that of food as he also works as a professional chef and cooking instructor.Maurizio lives in Montreal with his wife and son.