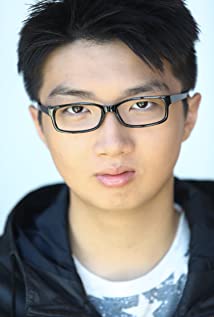 Matthew Zhang is an American teen actor of Asian descent. He is best known for his role of Oliver in the live-action television series Henry Danger on Nickelodeon, and the role of Dong in Back in the Game on ABC, alongside James Caan and Maggie Lawson. He also lends his voice to the Nickelodeon television animated series Harvey Beaks, providing the voice of Kratz and other miscellaneous characters. He has acted in the film Bad Words, performing alongside Jason Bateman who also directed the film. The scene he appeared in has been featured on the Late Show with David Letterman on March 11th, 2014.Matthew is a stand-up comedian who composes and performs his own original material. He has performed at various venues on dozens of occasions since 2011, including but not limited to the Hollywood Improv, the Harrah's Club in Las Vegas, the Haha Club, the Ice House, and the Chinese Theater.

Back in the Game