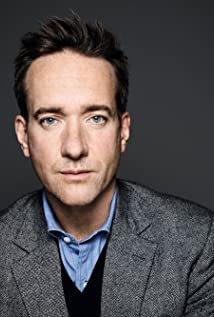 David Matthew Macfadyen was born in Great Yarmouth, Norfolk, to Meinir (Owen), a drama teacher and actress, and Martin Macfadyen, an oil executive. He is of Scottish and Welsh descent. Because of his father's career, he spent at least part of his childhood in Indonesia, before finishing his education back in England and winning a place at RADA in 1992. He won critical acclaim in the UK with his work with the stage company Cheek By Jowl in the 1990s and was well established as a stage actor when he made his first TV appearance in Wuthering Heights (1998). A couple more TV roles followed but it was his role as Tom Quinn, head of Section D, in the hit BBC series MI-5 (2002) that really made his name at home. And, indeed, established his home - he met his wife, Keeley Hawes, while working on the show. A steady stream of TV and film work followed, with his performance as Mr Darcy in Pride & Prejudice (2005) firmly establishing his name worldwide.

The von Trapp Family: A Life of Music