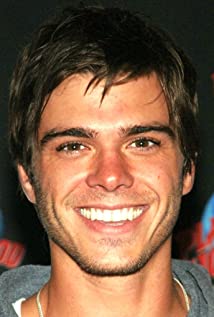 Matthew William Lawrence was born on February 11, 1980 in Abington, Pennsylvania, to Donna (Shaw), a personnel manager, and Joseph Lawrence, an insurance broker. He is the middle brother of three, with Andrew Lawrence the youngest and Joey Lawrence the oldest. He played Jack Hunter on Boy Meets World (1993) and appeared opposite Robin Williams and Sally Field in Mrs. Doubtfire (1993). A few years later, he starred in The Hot Chick (2002) and had roles on blockbuster shows such as CSI: Crime Scene Investigation (2000) and more. Matthew returned as Jack Hunter on Girl Meets World (2014) Season 2, guest-starring with Will Friedle.At age three, his mother started to bring him into NY city with her and his brother Joseph. They would go often for singing and dancing lessons as well as commercial auditions. Matty, known to family/friends, naturally wanted to get into the entertainment industry like his older brother and developed a passion for the arts. At age 4 he booked 2 national commercials and was on his way. Finally after many years of commuting, he and his family moved out to Los Angeles. This is where he attended high school and then USC. He excelled in biology and the sciences. All the while working as an actor. He now resides in a suburb of Los Angeles.

The Dead of Night

The Psycho She Met Online

The Dog Who Saved Easter