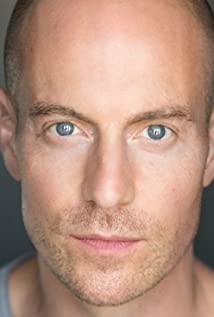 Matthew Gravelle is an award winning animator, actor, and lecturer based in Cardiff, Wales. He was born in Porthcawl, Wales. A graduate from Newport Film School, Matthew has collaborated on a range of projects including multi-award winning short films, web designs and commercial campaigns. His own personal short animated films have been selected at film festivals worldwide receiving several awards and nominations, including a Welsh BAFTA award for Best Newcomer in 2003. The success of his work has allowed him to be a guest speaker at seminars and festivals around the world including China, Japan and Germany. He has been interviewed on several television programmes and radio stations, and his work has been broadcast nationally and internationally. Matthew combines traditional hand drawn animation with digital methods, prioritising choreography and sound to express his ideas and explore personal subject matters.

Ben and James Versus the Arabian Desert

The Mark of Cain