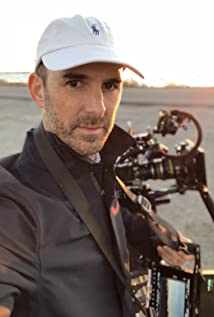 Matthew Frost is a British American writer director known for his shorts Aspirational (2014) , Boomerang (2018) , Digital Content (2019) and Fashion Film (2013). He has made a mark by satirizing fashion, advertising and celebrity culture. Matthew was born in London before relocating to France were he grew up until attending the University of California at Berkeley. He got his start as a photographer before shooting short form and commercials. I Saw The Sign is his latest photo book about people gathering under the Hollywood sign (Damiani, 2019).

Best Actress of All Time