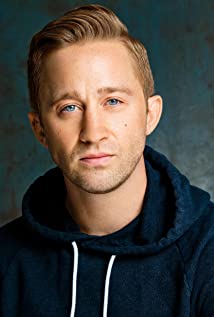 New York Native, Matthew Dennis Lewis, left his home state in 2013 to pursue acting in Hollywood, Ca. Lewis is best known for his roles as Matt in Netflix's #1 original series of 2020 "The Queen's Gambit", as Donnie Devlin in the Emmy Award winning series "Godless" and as Charlie in the film "Burning Shadow". Other recent credits include "Blue Bloods" where he played alongside his twin brother. "D-Day: Battle of Omaha Beach" where he portrays a ranger during WW2, and a his co-star role in TNT's "I Am the Night" starring Chris Pine. When he's not acting he loves creating stories of his own through a multitude of scripts. The short film he wrote "Sins Unveiled", has done well winning awards in the film festival circuit. With each new success, Matthew continues to climb and make an impact in the entertainment industry.

On the Case with Paula Zahn