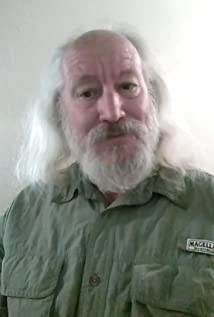 Born in Longview, Texas on January 9 1959. As so with many others, Matt started Acting in high school. Being in films was a childhood dream, as well as being involved in action and comedy. He started working in films in 1990 on both sides of the camera. In 1993 when his first child was born he went back into "real jobs" and regular paychecks. In 2015 he felt God was guiding him back into films. Doors started opening. In his own words, "These doors, God opens and closes, I never questioned them." Not every film he's been in is considered a Faith Based Film, but all are Family friendly. "Those are what inspired me in my youth." "Dream wild, inspire good and love honestly", is what he wishes to inspire.