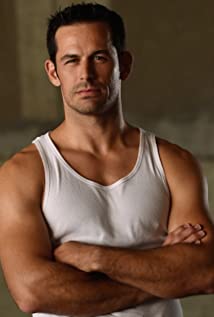 From his humble beginnings of watching Teenage Mutant Ninja Turtles, Matt Mullins has risen to become world renown in martial arts, and as a star in the CW4Kids show "Kamen Rider: Dragon Knight".With 5 martial art world titles in hand, Matt moved from Naperville, IL to Hollywood and quickly began booking national spots for top brands such as Nike, Burger King, and Pepsi, with his most recent being the Ultra Sexy Motorola RAZR 2 commercial. After Matt starred in huge international success of the Discovery Channels "Xtreme Martial Arts", Hollywood began to take notice and Matt was given the opportunity to begin to flex his acting chops in lead roles, such as the award winning cult film "Adventures of Johnny Tao".Simultaneously, Matt created the martial art phenomenon Sideswipe, which took Hollywood by storm, winning FOX TV's "30 Seconds To Fame" and securing millions of fans to finish top 8 in "America's Got Talent" on NBC.Whether it is choreographing for the Britney Spears Circus Tour, starring on the CW, or performing live with Sideswipe, Matt has come a long way since watching the Turtles as he continues to expand his multi-platform empire.

The Wrath of Vajra