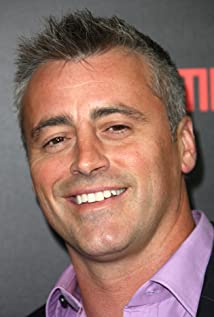 Matt LeBlanc was born on 25 July 1967 in Newton, Massachussetts. His mother, Patricia, is of Italian origin, and worked as an office manager, and his father, Paul LeBlanc, who was from a French-Canadian family, was a mechanic. After graduating from high school, he spent some time as a photo model in Florida before moving to New York where he took drama classes. After a few small roles on stage and on TV, he became famous for his role as Joey in Friends (1994), and in a less successful spin-off, Joey (2004), which only aired for two seasons. Afther the show got canceled he took a break and didn't return until 2011 where he stars as a fictional version of himself on Episodes (2011).From 2003 to 2006, he was married to Missy McKnight, with whom he had one child, Marina Pearl (born 2004).