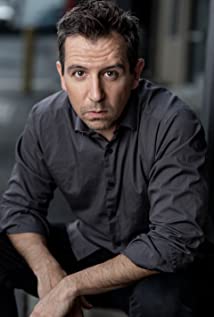 Matt Fowler is an award winning stage, screen, and voice actor. Recent on screen appearances include his portrayal of Ronnie in the Academy Award Nominated film One Night in Miami directed by Regina King, a recurring role as The Broker in MacGyver on CBS, and NBC's Council of Dads. He also recently voiced recurring characters for long running anime series One Piece, the Netflix original animated series Legend Quest: Masters of Myth, and voiced The Sleeping Dragon in the video game Dynasty Warriors 9 from Koei Tecmo. Matt was brought up in Vermont. He enjoys woodworking, fishing, traveling, and spending time with friends and family.

Year of the Dog

Buried in the Backyard