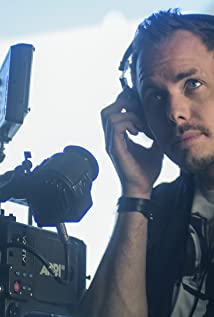 Matt Cerwen is an award-winning filmmaker known for his work on the celebrated Tropfest finalist short film "Inside". Sydney Morning Herald Film critic Giles Hardie said in his front page article - "It was Inside that stood out from the pack, with a blend of color, emotion and madness that was worthy of its Wizard Of Oz style final image". Trashbaggery said Inside was - "A powerful, at times terrifying film, with raw, very convincing performances. A poignant little gem about self-expression misunderstood".In 2011 he was a "director for hire" on the low budget Australian teen drama - Circle Of Lies. Ed Gibbs from Empire Magazine called it "An authentic teen drama that speaks directly to its audience". Film Ink said "Circle Of Lies is quietly impressive".