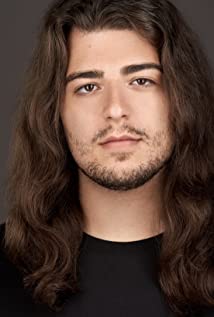 Matt Bruzzio was born in Montclair, New Jersey. He has acted in many projects including feature films, web series, music videos and independent short films. Matt is also a musician, primarily a guitarist and singer/songwriter. With aspirations to make his directorial debut soon, Matt Bruzzio is an all-around creator. He is based in the New York City Metropolitan Area