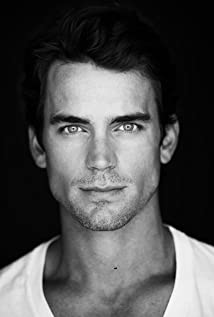 Matthew Staton Bomer was born in Webster Groves, Greater St. Louis, Missouri, to Elizabeth Macy (Staton) and John O'Neill Bomer IV, a Dallas Cowboys draft pick. Matt was raised in Spring, Texas, and educated at Klein High School, near Houston. After school, he attended Carnegie Mellon University in Pittsburgh, Pennsylvania, graduating with a Bachelor of Fine Arts degree. Bomer then relocated to New York to forge a career in acting.Theater work followed, but his television break came with a small part in All My Children (1970). This lead to a reoccurring role in Guiding Light (1952) as murderous Ben Reade. Further success in TV followed including parts in Tru Calling (2003), Chuck (2007) and the lead role in Traveler (2007). Bomer also scored film roles in projects such as Flightplan (2005) and The Texas Chainsaw Massacre: The Beginning (2006). In 2009, he was cast in the lead role of criminal mastermind Neal Caffrey in Fox's White Collar (2009).