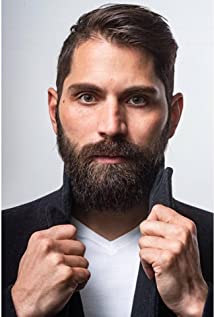 Matthew Louis Block is an American Actor and Model born on the 28th of January, who cut his teeth modeling for Hollister Co. He holds 4 qualifications in acting. The most prestigious of which is his Masters in Acting for Screen from the Royal Central School of Speech and Drama; University of London. (Noteworthy alumni include Dame Judy Dench, Kit Harrington, Carrie Fisher, Sir Laurence Olivier, and Vanessa Redgrave).Block has worked in British, American, and Honduran markets to name a few, and is British Equity when in the U.K. He has performed at Shakespeare's Globe Theatre as Marc Antony and New York's Historic Player's Club as Tex in 'Jerry Springer is God.' He has worked at the B.F.I. and has been in U.S. national spots including Travelocity, Skoal, and Old Spice.Block has had the privilege of working with directors such as Rebecca Gatwick (EastEnders), BAFTA Award winning Keir Burrows (Anti Matter), and on films which have garnished awards and nominations at Tribeca, Sundance, 24FPS, Telluride, Brussels, and more. He was nominated for 'Male Model of the Year' in Denver as well as 'Best Actor in a Featurette' at Idyllwild in California. The last film Block directed, Hearts, was an Official Selection at Edinburgh International Film Festival.