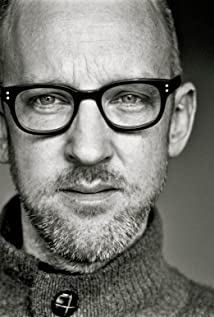 A Los Angeles-based filmmaker, Matt Barber has established himself as an intuitive storyteller who is also known for his ability to find the right song for the right scene (and the right scene for the right song).His directing credits include Fox's Lethal Weapon, multiple episodes of the CW series The 100, NBC's cult hit Chuck, the award-winning film Weathered, and multiple music videos (Macintosh Braun, Kyle Andrews). He also created the main title sequence for CW's Cult as well as directed the viral web-series When Giants Fan Met Dodgers Fan.Barber recently released the documentary Give Me Sex Jesus that examines the teachings of sexuality in the evangelical church.