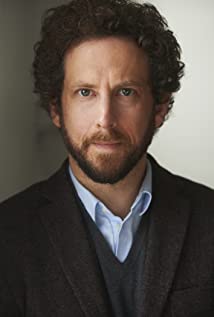 Matt Baram is a graduate of the University of Alberta's Fine Arts Acting Conservatory (with distinction) and is an alumnus of the Legendary Second City Comedy Theatre in Toronto Canada where he wrote and performed in six hit revues. He is a past recipient of the Canadian Comedy Award for Best Male Improviser and can be seen on stages and screens, both large and small. Matt is also a founding Co-Artistic Director of the award winning Improv Theatre company, The National Theatre of The World and now performs live with wife Naomi Snieckus as Baram and Snieckus.

The Twelve Trees of Christmas