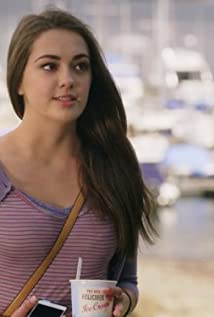 Matreya Fedor is a Canadian actress born in Vancouver, British Columbia on March 11th, 1997. She started her screen career in 2006 at the tender age of nine. Her first film appearance began with Slither (2006). Continued work came in the form of film shorts and a strong list of episodic television appearances on various series. Matreya is best known to television audiences for her roles on The Troop (2009) and more recently on Mr. Young (2011).