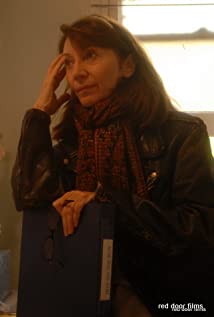 Matia Anne Karrell, a Fulbright Scholar, made her directorial debut with her short film Cadillac Dreams, which was nominated for an Academy Award for Best Short Film. Born in Boston, Massachusetts of Lebanese parents, she pursued a career as a modern dancer attending the dance program at Harvard University. She then moved to New York City, where she continued her training and performed at the Brooklyn Academy of Music (BAM) with Robert Wilson.

Behind the Red Door