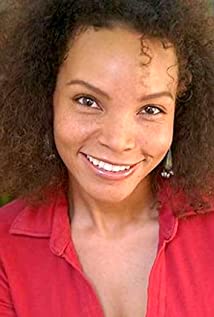 Masasa was born in Canada to a Zimbabwean father and an American Irish/German mother. Even though she aspired to become an actress since childhood, she only began acting in college doing local theatre productions. She continues to do so presently in Los Angeles to sharpen her skills when not filming. Masasa has been an adept mimic of accents and speech patterns since her days of torturing school teachers in Catholic school. This well-honed skill lead to her current successful voice-acting career. She always carries the diversity of her upbringing with her, bringing it into all her work making her an incredibly versatile and bold character actress.

Phil of the Future: Gadgets & Gizmos