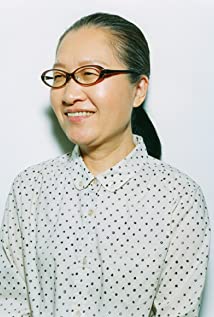 Born in Shibuya, Tokyo. A Japanese actress joined in Shasha Co.. Started acting in around 1972, created an acting band called Gekidan Sanjyumaru with Eri Watanabe in 1979. At the time she was directing, yet she began to act later on. In 1984, she played a role of a teacher in a TV drama called "Takeshi's Gakumon no Susume". In 1985, she started appearing in many TV dramas and shows such as "OH! Takeshi" and "Haru no Hato" etc.