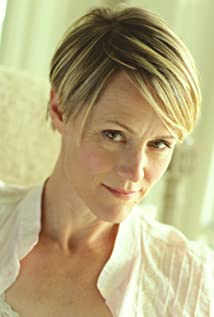 Mary Stuart Masterson started acting before the age of ten, when she appeared in The Stepford Wives (1975) in 1975 with her father. Afterwards, at the direction of her parents, Mary Stuart led a life outside of the limelight, attending school in New York. She appeared in a few productions at New York's Dalton School. At the age of 15, the young actress appeared on Broadway in Eva Le Gallienne's version of Alice In Wonderland. She played two parts, the Four of Hearts and the Small White Rabbit. She returned to films in 1985 with the role of Dani in Heaven Help Us (1985). For eight months afterwards, Mary Stuart attended New York University, where she studied anthropology.