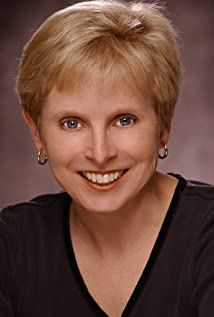 Two time Emmy award-winning Mary Lou Belli has been directing television for over 20 years including NCIS New Orleans, Monk, and Hart of Dixie as well as Wizards of Waverly Place, Sister Sister, Charles in Charge, Girlfriends, and The Game. Next she will be directing Devious Maids. She has done groundbreaking work in the field of webseries; her first two - both award winners.She has judged film fests both in the USA and internationally including the Sapporo Short Film Festival and the Newport Beach Film Festival, and has been a lecturer at the Chautauqua Institute and a panelist for Women In Film, the DGA, SAG, and AFTRA and the L.A. Times Festival of Books.Her short film, Straight Eye for the Gay Guy, now doing the festival circuit, won "Best Mini-short" at the California Independent Film Fest.She is the co-author of three books: "The NEW Sitcom Career Book," "Acting for Young Actors," and "Directors Tell the Story" which she co-wrote with fellow DGA member Bethany Rooney. Mary Lou teaches part time at USC's School of Cinematic Arts.