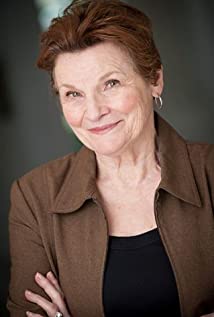 Mary Black is an established Canadian theatrical, film and television actress. She moved west to Vancouver from Toronto in 1995 seeking new adventures, then decided one rainy afternoon to restart the acting career she had left in 1970 to raise her children. It was a good decision, and at the right time. Work started coming in with varied and interesting roles - nuns, judges, vampires, cult leaders and rulers of far away planets (Man of Steel). She has shared the screen with some of Hollywood's top actors, including Russell Crowe, Colin Firth, Nicholas Cage, William H. Macy, Helen Mirren, Renee Zellwigger, Scott Bakula, and Christopher Lloyd. She has worked with directors Bruce Beresford, Neil LaBute, Jake Snyder (Man of Steel), Jerry Ciccoritti, and Jason Reitman (Juno).In addition to a rich film and television career, Mary has, through the years, satisfied her first love of the theatre by appearing in a variety of new works along with the classics, including staged readings of Shakespeare with the Savage God Company.