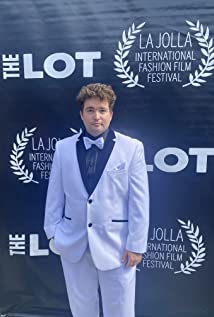 Martyn Hale is an American Actor from Alma Michigan and was born on January 1, 1992. Martyn Hale was discovered on the Barbizon passport to discovery cruise. Mr Hale was in the hit movie Coldwater. Martyn has appeared in a dozen commercials for brands such as Nike and Mattel & Oculus. He has appeared on Disneys "Just Kickin It" and ABC "Switched At Birth", Hale has been known to stroll the red carpet.

A glitch in the Matrix