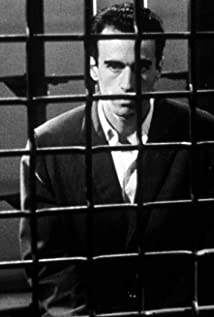 Martín Luis Lasalle Supervielle better know as Martín LaSalle is a French born Mexican actor. Martín was born in France, when he was a kid, he and his family emigrated to Uruguay escaping of the start of The Second World War. The family came back to France at the end of the war, Martín began his acting career in 1959, acting in Robert Bresson's Pickpocket. Soon Martín became in a star, he emigrated to Mexico and got the Mexican nationality. Living in Mexico, Martín acted in a lot of films such as Las puertas del paraíso, Alucarda, Los renglones torcidos de Dios, La otra conquista, Sofía, Casarse está en hebreo, Cinco días sin Nora, among others.

The Models of 'Pickpocket'