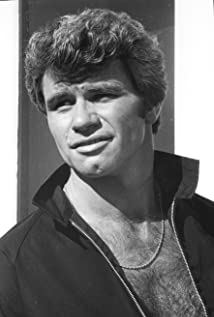 Martin Kove was born on March 6, 1947 in Brooklyn, New York. Strong-featured, narrow-eyed actor who has portrayed a mixed bag of both good guys and bad guys. He first turned up on screen in several minor roles, and was noticed as the villainous Nero the Hero in the low-budget road race Death Race 2000 (1975), and then as Clem the sadistic rigger, breaking Jan-Michael Vincent's ribs in White Line Fever (1975). He cropped up on the television series Cagney & Lacey (1981) portraying honest Police Detective Isbecki, and then ended up on the wrong side of a rampaging Sylvester Stallone in Rambo: First Blood Part II (1985).Kove probably scored his greatest visibility to the public in the hugely successful The Karate Kid (1984) in which he played John Kreese, the head instructor of the Cobra Kai karate school. He reprised the role in the two sequels, The Karate Kid Part II (1986) and The Karate Kid Part III (1989). Kove has since kept consistently busy, primarily in the action-thriller film genre, and has notched up over 80 film appearances to date, as well as numerous television guest roles.

Max Reload and the Nether Blasters

Bring Me a Dream

Gathering of Heroes: Legend of the Seven Swords