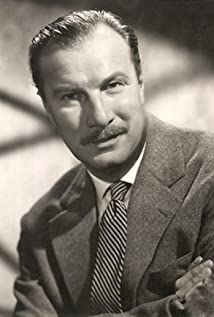 Martin Held was a leading German film actor of the 1950's and 60's. He attended school in Berlin and then worked for a while as a technician at Siemens. In 1929, he received a stipend to train for acting at the Berlin University of the Arts, graduating in 1931. He then performed at most of the leading theatres in Germany, often in classical roles. In 1951, he was discovered by the director Alfred Weidenmann for the screen. Critical success in Deadly Decision (1954) (as Heydrich) led to further starring roles. An incisive, dominant personality with a somewhat brooding, mysterious air, he was frequently cast as anti-heroes, schemers and swindlers, men with a dark past or shallow bon vivants. He could also personify integrity (his mayor in The Captain from Köpenick (1956)), but was not generally called upon to play romantic leads. Perhaps against type, he starred in the military comedy Fast ein Held (1967), as a German NCO in a fictitious village in occupied France, who unwittingly becomes town commandant (ironically, to the betterment of the locals). His performance won him the Ernst Lubitsch Preis for best comedy performance. Held also had a powerful baritone voice which he used to good effect on radio and for dubbing such Hollywood tough guys as E.G. Marshall, George Macready and Neville Brand.

The Captain from Köpenick