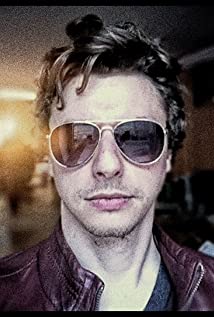 Martin Bargiel was born in 1980 in Poland, but grew up In Germany. After spending one year in the USA and graduating high school, he came back to his hometown Hannover to graduate grammar school. For three years he became a photo assistant on location shoots all around the world and also worked as an intern on different TV-news productions. He finished his degree in screenwriting and film directing at the Hannover University of Applied Science & Arts with a diploma. For 12 years now, Martin is working as a freelance film director, cinematographer and photographer. His portfolio includes the works of 80 film projects of any genre as well as 23 international awards for short films and photos. He also teaches and gives workshops on filmmaking, especially cinematography, and from time to time he enjoys being part of juries on international film festivals. In 2019 he is developing his first feature film as a writer and director.