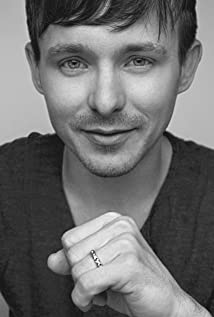 Marshall Allman, born April 5th, 1984 in Austin, Texas, realized his talent for acting at the age of seventeen when he was given his first role in a summer production of Clive Barker's "The History of the Devil". Giving up his pursuits in art and athletics, he moved to Hollywood weeks after graduating from Austin High School to focus his pursuits in acting.After arriving in Hollywood, he began a deeper study into the craft of acting and soon began working, first in commercials and then guest television spots on the shows Without a Trace (2002) and The Practice (1997). It was only soon after, Marshall landed the role of "Kevin Kelly", alongside Jonathan Tucker and Ben Foster in the movie Hostage (2005).Since then, he has garnered worldwide attention with his intense role as "L.J. Burrows" on the international hit show Prison Break (2005) and has landed roles in various independent films including Fragments (2008), costarring with Forest Whitaker and the leading role in acclaimed writer-directors David Russo's feature length debut, The Immaculate Conception of Little Dizzle (2009).