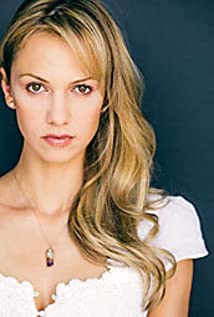 Marnette Patterson is an American born actress who was raised in Los Angeles California. Her name is a combination of her two great aunts: Mary and Nettie. Her aunt is Dana Dillaway, former child actress who appeared in Giant (1956) as Elizabeth Taylor and Rock Hudson's daughter Judy. She is a singer who started as a Junior Vocal Winner on "Star Search" when she was 9. She has worked in numerous film and television projects with the likes of Sharon Stone and Amy Adams. On September 4, 2011, Marnette married James Verzino, a Financial Advisor, at a Vineyard in Malibu. After a two year hiatus she returned to film opposite Bradley Cooper in Clint Eastwood's 'American Sniper'.

Keeping Up with the Randalls