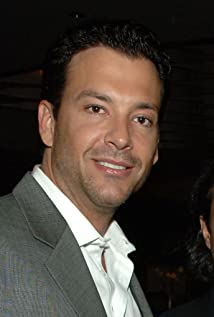 Marklen Kennedy is an American film and television Producer and Actor best known for creating and producing the series; "Gigolos" for the Showtime networks, "Late Nite Chef Fight" for the FYI Network, "Postmortem in Vegas" for the Lifetime Network and for producing "Texas Rising" for the History Network and "Labor of Love" for FOX Television. He is the Owner and Executive Producer at In Your Face Productions; a Film and Television Production Company. Marklen was educated at Southern Methodist University in Dallas, Texas, where he sits on the SMU Alumni Board and he was as a Division I collegiate football player at Southern Methodist University, and was named to an 'All-Southwest Conference Football Team' as well as Texas' 'Rookie of the Year' in collegiate Rugby (SMU).

Texas Rising: Sam Houston - A Man of the Revolution