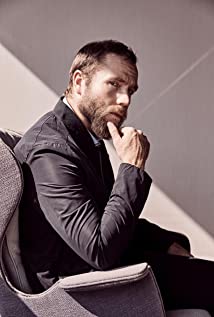 Actor Mark Webber was raised by his single mother, Cheri Lynn Honkala, in the slums of North Philadelphia, where they spent a great deal of time homeless - living in cars and abandoned buildings, and struggling to survive during the harsh winters. Mark and his mother were then the subject of a major TV network news magazine story; they have been outspoken homeless advocates for many years and continue to be, walking in protests, helping to educate voters, and volunteering to help provide food and shelter to the urban poor in Philadelphia and elsewhere.Mark's mother was the 2012 Green Party nominee for Vice President of the United States.