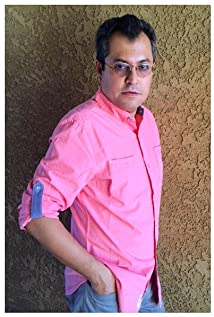 A native of Chicago's southeast side, Mark Valadez was born into a family of steelworkers, although his father later became a police officer. A graduate of Northern Illinois University, he found work writing for comic books and published four short novels in the now defunct "Fright Time" series for young readers. In 2009, he earned a spot in the ABC-Disney Television Writing Program.