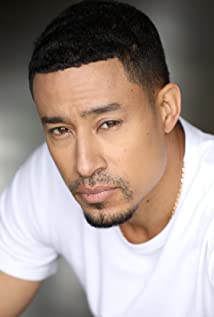 Mark Taylor was born and raised in Toronto, but relocated to Palm Harbor, Florida during his last two years of high school, before returning to Toronto. Taylor is predominately known for his roles as Romeo in Student Bodies, and Kwest in Instant Star. He played the role of Lewis 'Lou' Young in the Canadian police drama television series Flashpoint until his character was killed in the 23rd episode (part of the second season). In addition, Taylor has studied computer engineering technology at Seneca College and graduated from Albert Campbell Collegiate Institute. He is also part-owner of the National Basketball League of Canada's Oshawa Power.

Who Is Clark Rockefeller?