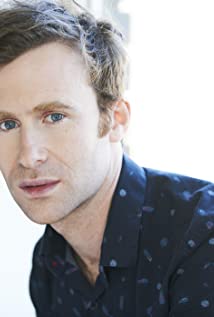 Mark Rendall was born in 1988 in Toronto, Canada. At the age of 10, Mark made his theatrical debut in Cameron Macintosh's production of Oliver Twist. Since then, he has gone on to perform in a long list of lead and supporting roles in both film, and television. Titles include: 30 Days of Night, My One and Only, Charlie Bartlett, The Exploding Girl, Hannibal, Shimmer Lake, The Other Half, History of Love, Versailles, and most recently Stockholm a film by Robert Budreau starring Ethan Hawke and Noomi Rapace. Mark is also known in the voice over world for his performance as "Arthur" the aardvark in the animated series of the same name.

We Forgot to Break Up