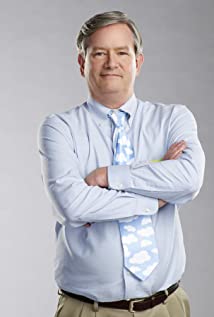 Mark was born to Canadian diplomat Russell and architectural writer Chloe McKinney. Mark and his siblings spent much time traveling with their diplomat dad, and Mark attended schools in many cities around the world, including Trinidad, Paris, and Washington, D.C. His younger brother Nick is also a comedian; he appeared on the short-lived Comedy Central sketch-comedy show The Vacant Lot. Mark met Bruce McCulloch at the Loose Moose Theater Company, and the two joined two other comedians to form the comedy troupe 'The Audience,' which performed at Theatresports. Later, Mark and Bruce moved to Toronto and met Dave Foley and Kevin McDonald. They combined to form The Kids in the Hall. Later he starred in the TV cut sensation The Kids in the Hall (1988); after it was canceled in 1994, Mark joined the cast of Saturday Night Live (1975) from 1995 to 1997. He had roles in various movies including A Night at the Roxbury (1998), The Out-of-Towners (1999), The Ladies Man (2000), and Dog Park (1998), and Superstar (1999) which were both directed by Kids In The Hall co-star and friend Bruce McCulloch.

Kids in the Hall: Death Comes to Town