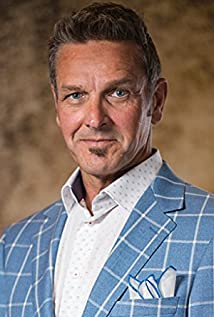 Mark Krenik was born to parents Bob and Rose and is the second oldest of 5 boys and one girl. When he was 2-years old, his family moved from Waseca, Minn., to Marysville, Ca., where he lived until entering the US Navy at the age of 19. After 6 years in the Navy, while in the Active Reserves, he worked as a longshoreman, a construction worker, a nightclub bouncer, a Body Glove model and very briefly as a stripper. He began his acting career in 2010 and is known for Ford v Ferrari (2019), Once Upon a Time... in Hollywood (2019) and Dolemite Is My Name (2019).

The Object of Murder