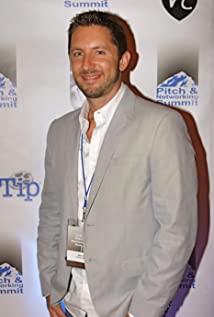 Mark Hefti was born and raised in Wisconsin. After enjoying a prolific acting career in both theatre and film, Mark turned his attention towards writing and producing. Known for writing a genre-bending blend of comedy and drama, Mark put together a string of successful Indie films, including writing and producing the award winning feature "Tomorrow Is Today" Directed by Frederic Lumiere and starring Scout Taylor-Compton. Mark then became a sought after story consultant and script doctor, and has racked up an impressive resume of film and television credits.Mark lives in Los Angeles.

A Dickens of a Holiday!

A Dickens of a Holiday!