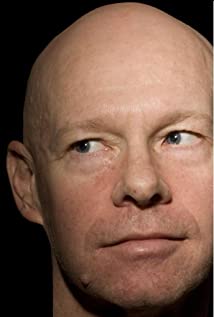 Mark Bringelson mostly directs, currently. He is a partner in the renegade indie production company, Moon Mile Run, which is based in Los Angeles. He works in many venues, including film, television, music video, theatre, opera, fashion, and media events. He is single, and resides in West Hollywood, California. He has an Art blog on tumblr, where he posts almost daily.

Amazon Women on the Moon