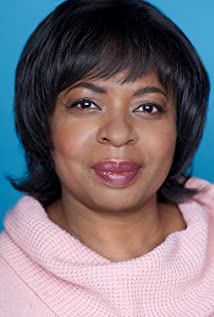 Marium Carvell can be seen as Gabs in the upcoming "Faith Heist" movie for Bounce TV, as well as many other MOWs. Her recent television appearances include "Schitt's Creek" , "Mrs. America", and "Umbrella Academy", to name a few. She has also appeared in "American Gods", "Mr. D", and "Odd Squad". Her voice can be heard in the animated series, "Crash Canyon" as Beverly Manderbelt, and "Peep and the Big Wide World" as Nellie the wise old dog.

I Am Somebody's Child: The Regina Louise Story